The Stunning Evolution of Color in Film 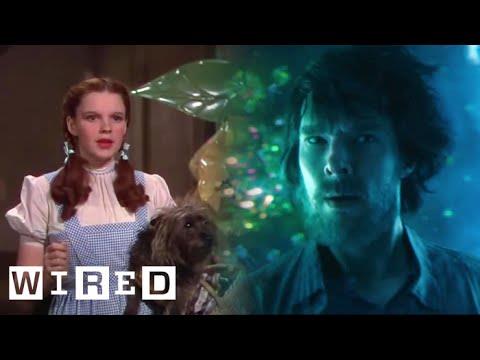 Before they figured out how to shoot film in color, filmmakers were painting their footage, frame-by-frame. Fast forward a century and the HDR technology available to colorists means we are to see more detail than ever on our screens. From technicolor to color grading, color in the movies has had a fascinating 116 year history.

ABOUT WIRED
WIRED is where tomorrow is realized. Through thought-provoking stories and videos, WIRED explores the future of business, innovation, and culture.

The Stunning Evolution of Color in Film | WIRED