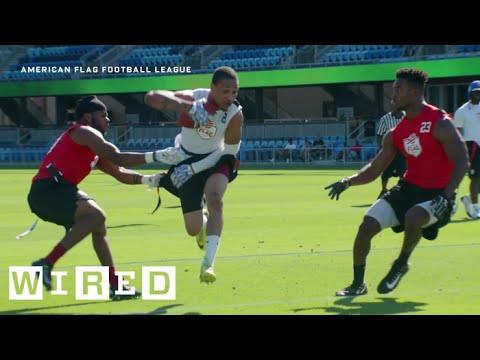 Jeff Lewis, a former Wall Street guy, is the founder of the American Flag Football League. It’s a new, teched-out version of the game and he believes it's the future of football.

ABOUT WIRED
WIRED is where tomorrow is realized. Through thought-provoking stories and videos, WIRED explores the future of business, innovation, and culture.