How the Bronx Brought Breaking to the World 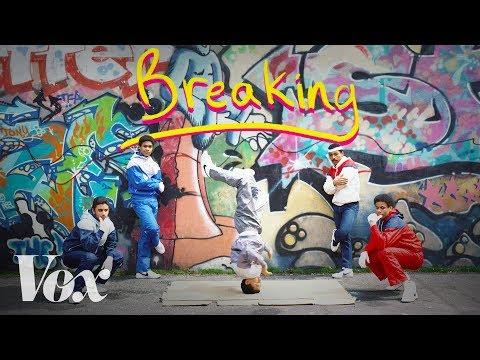 Special thanks to our interviewees! Follow the links below to check out more of their work:

When the culture of hip hop first began to take shape in the 1970s, it consisted of at least four fundamental elements: DJing, emceeing, graffiti, and breaking. Breaking, popularly known as breakdancing today, was created in the Bronx in New York City by Black and Latino youths. The term breakdancing as it’s used in the media, often mixes the dances of New York’s b-boying and west coast developed dance styles like popping, locking, and the electric bugaloo. Breaking began as a mode of self-expression; it was a part of a larger culture that reflected the social, economic, and political conditions of the youth at that time. It reached peak popularity in the mid-1980s, when a number of films were released showcasing it’s moves and the youth who created it—films like Flashdance, Beat Street, Wild Style, and Krush Groove.


Vox.com is a news website that helps you cut through the noise and understand what's really driving the events in the headlines. Check out http://www.vox.com to get up to speed on everything from Kurdistan to the Kim Kardashian app.